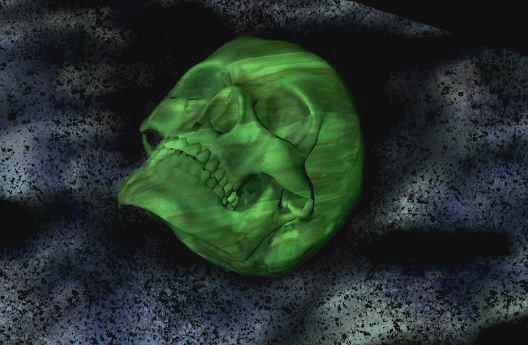 Macroevolution is evolution beyond species level. Radioisotope methods are used for dating rocks and fossils, based on the assumption that half-lives remain constant through millions of years (except for carbon-dating, where linear corrections are made especially for periods older than that of recorded history). It is widely accepted by astrophysicists and other scientists that hydrogen became helium, etc., clearly undergoing an evolution of its own (in this case the claim is progressively). If atoms are the building blocks of life (from which DNA and RNA presumably evolved), and evolutionary biologists hold the opinion that life forms change from one type to another, why then are half-lives, which are themselves variable across evolutionary time, used in the methodology? It seems to be a cyclic approach!

Mutations such as albinism and melanism observed today are putting an organism in a disadvantage because of skin damage or cooling difficulty in these cases. Why then should mutations (defects) produce an improved biophysical-physiological condition? How can errors in genetic copies be responsible for positive macroevolution?

It must be pointed out that apes could rather have evolved from humans, because more genetic information is vested in human DNA than in that of other primates. (But see Chris Colbys explanation of this misunderstanding.) Information (alleles) cannot be created spontaneously, at best maintained but usually lost (Second Law of Thermodynamics) at evolutionary transfers  if existent.

(For a brilliant exposition of the classic studies on peppered moths, click here!)

Geocentricity and a Flat Earth
(Not plausible!)

A Hollow Earth?
(Typical example of where theoretical mathematics fails terribly in its description of the physical world around us!)

"For in six days the LORD made heaven and earth, the sea, and all that in them is, and rested the seventh day: wherefore the LORD blessed the sabbath day, and hallowed it."
(Exodus 20:11, Cross References)