The photos below are still frames retrieved from a short film by TELE IMAGES NATURE depicting Macrotermes natalensis behaviour, which was part of a series of natural phenomena relating to man. The termite mound opened and filmed was explained by me as consulting scientist for the film The Nature of Champions that was broadcast in France in 2000.

The greater Termite Project (19942001) was led by myself, and we have published the last scientific data. Most issues were biological with structural reference to mound size and volume, and geomorphological reference to preferred substrate and habitat (see www.victormeyer.net/termite-papers). 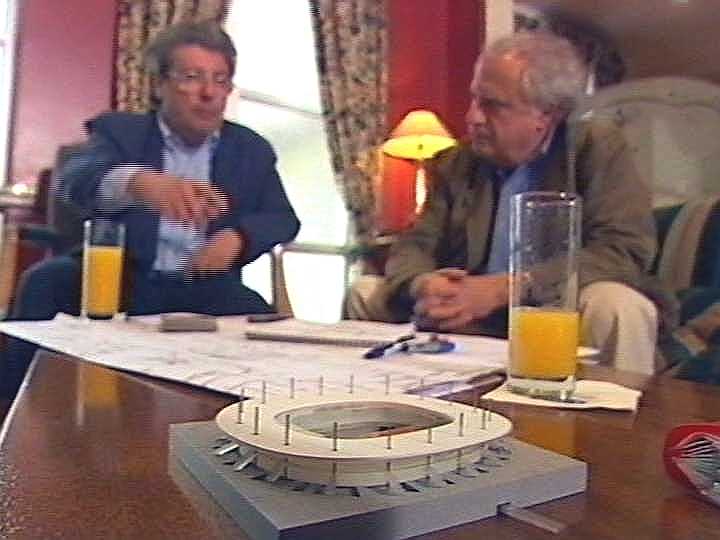 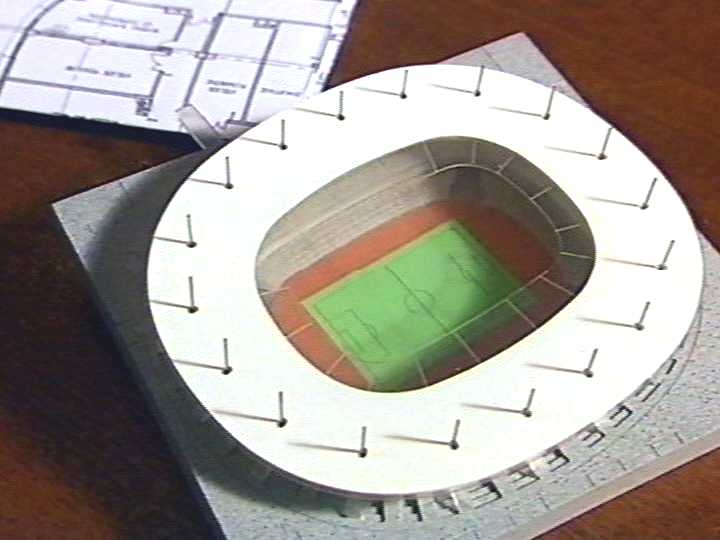 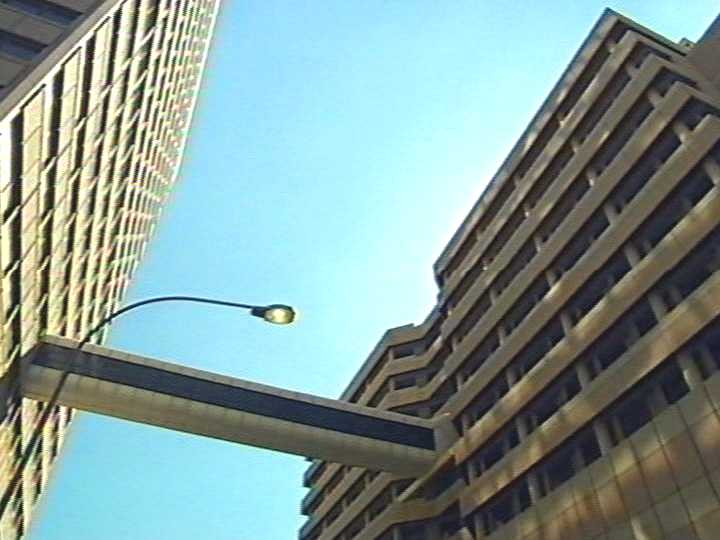 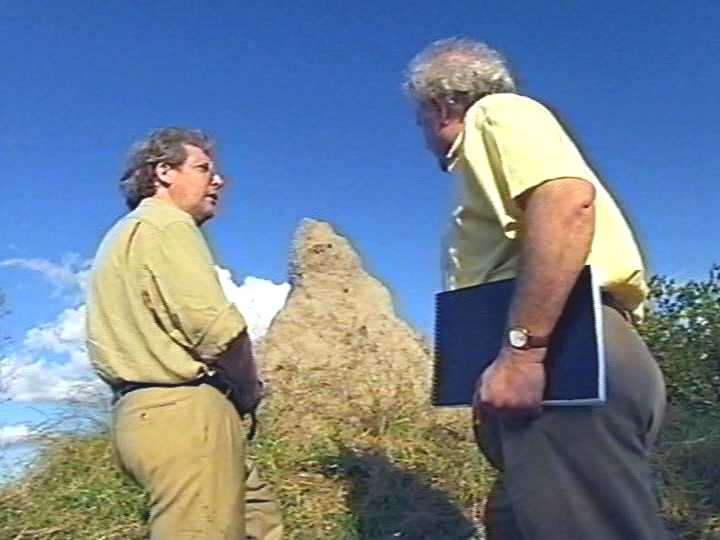 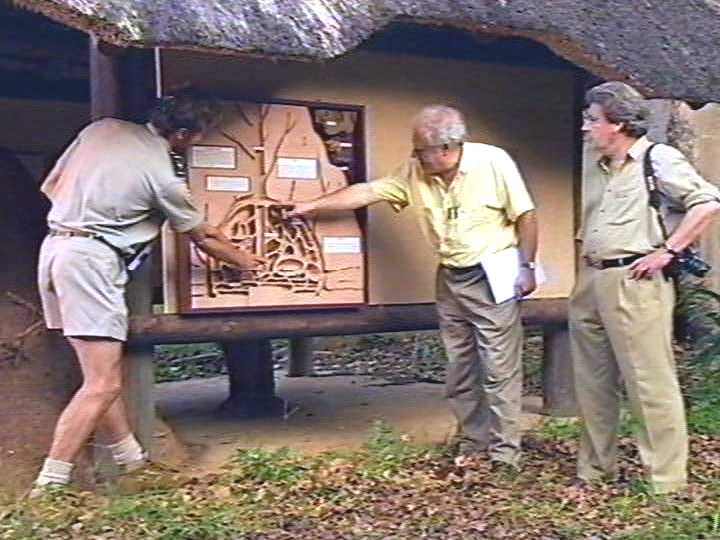 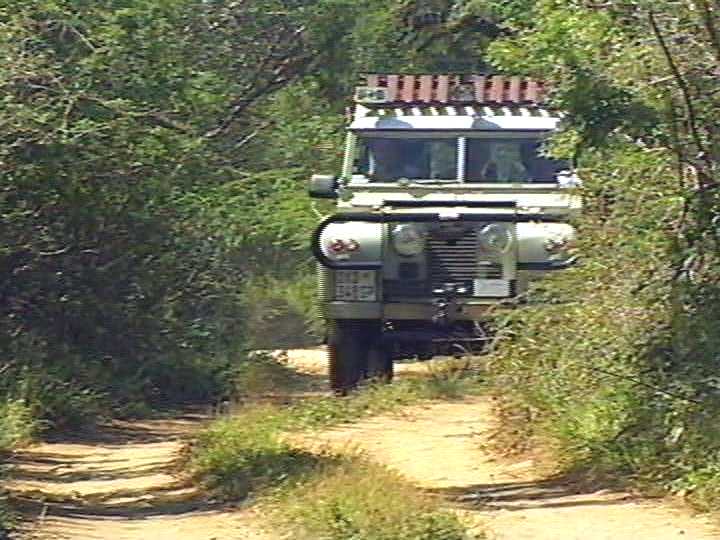 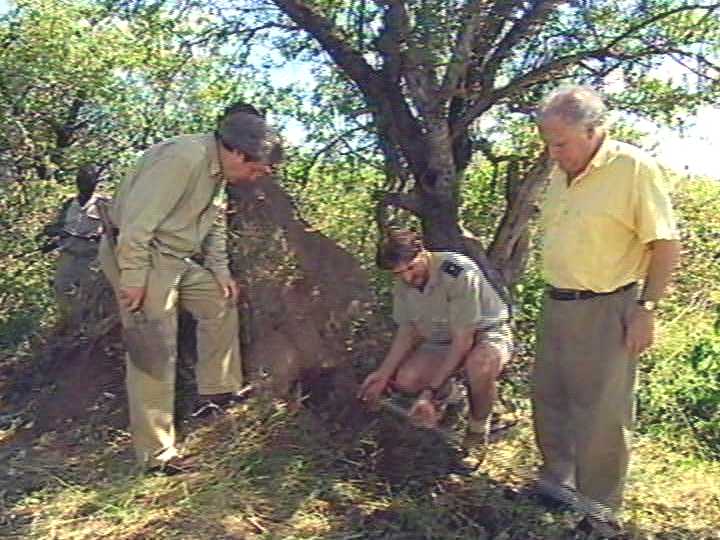 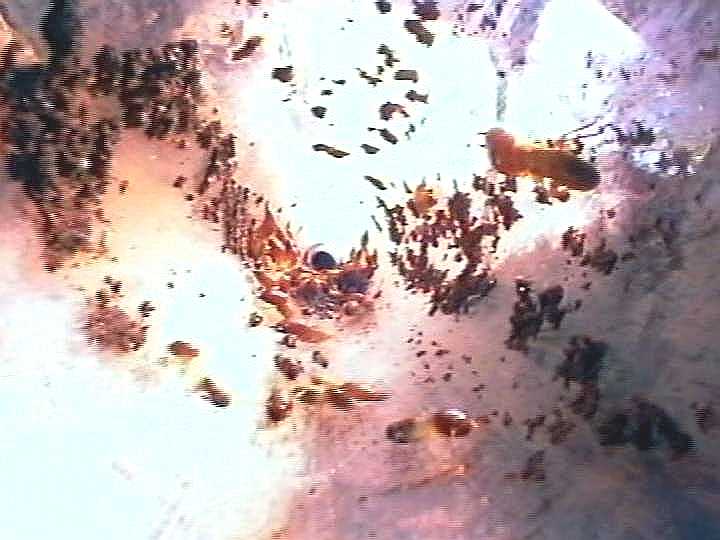 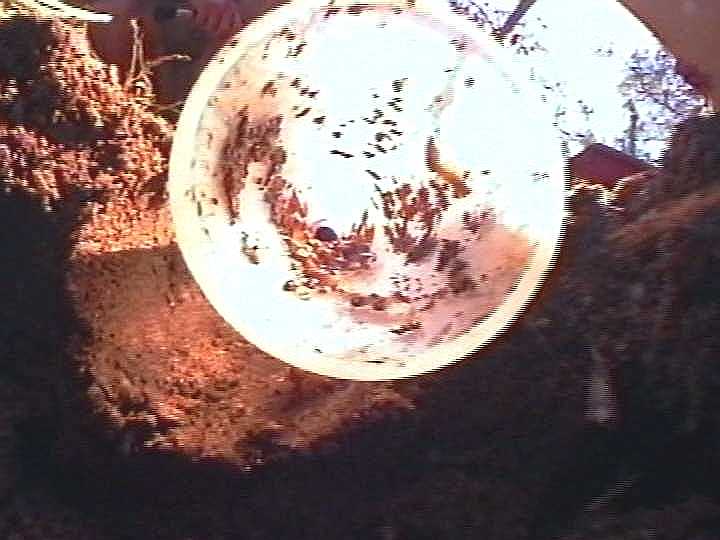 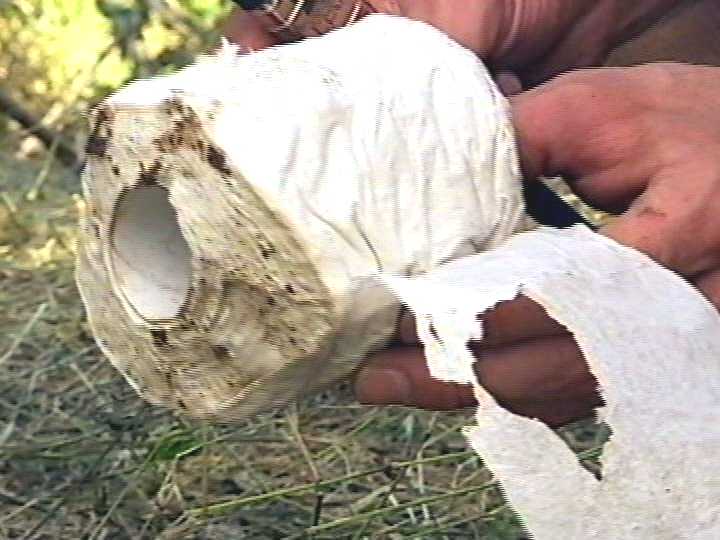 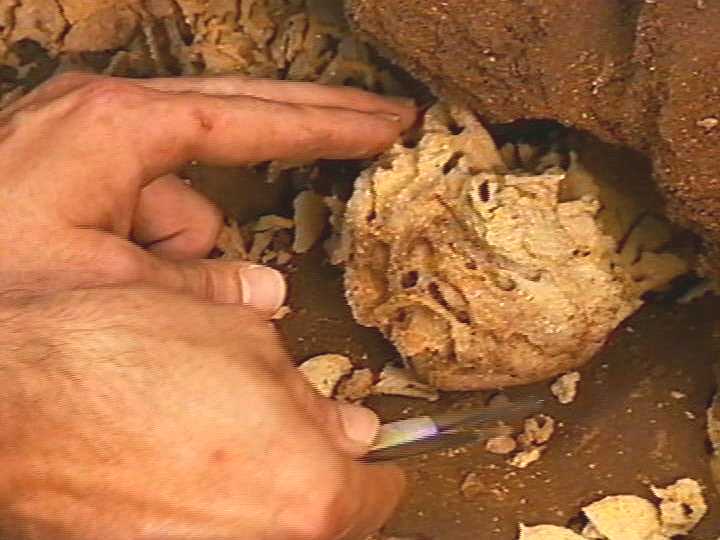 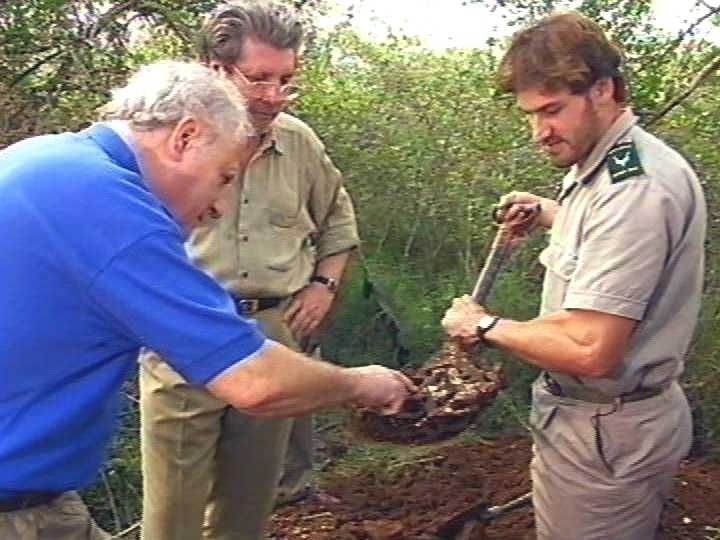 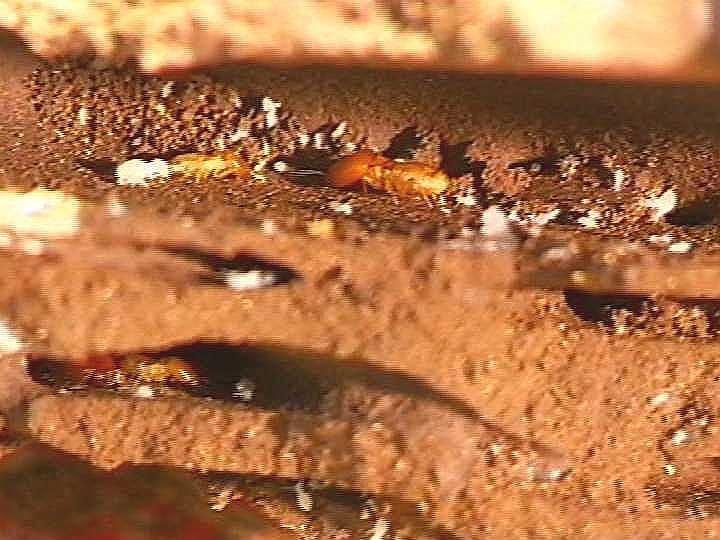 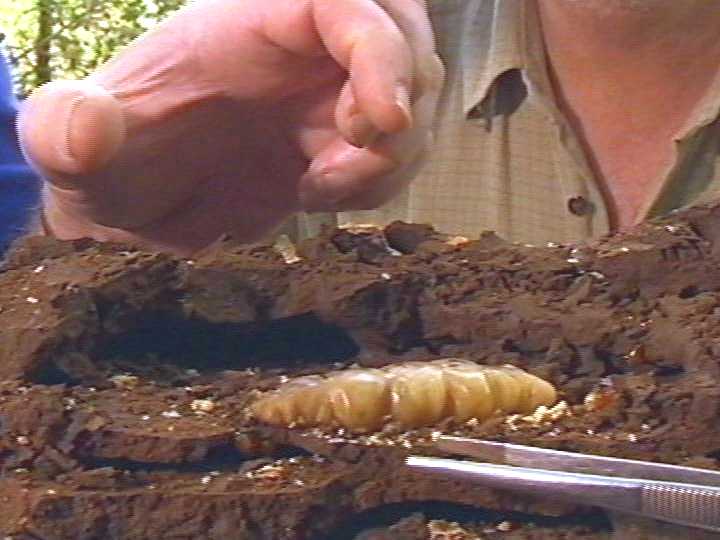 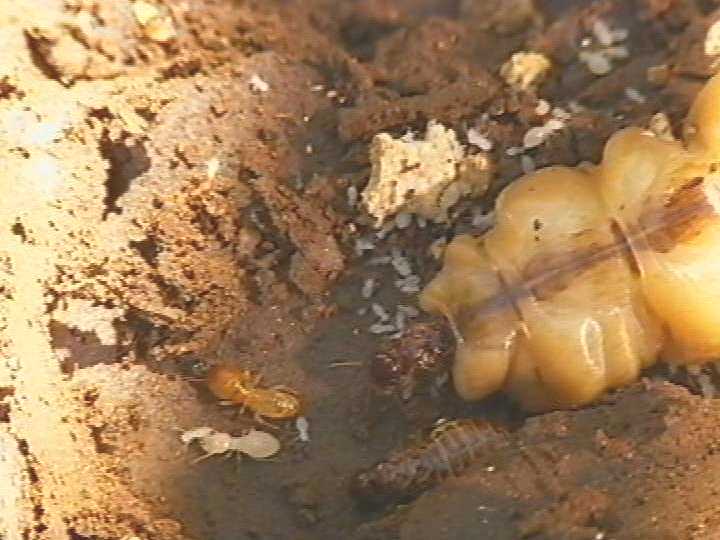 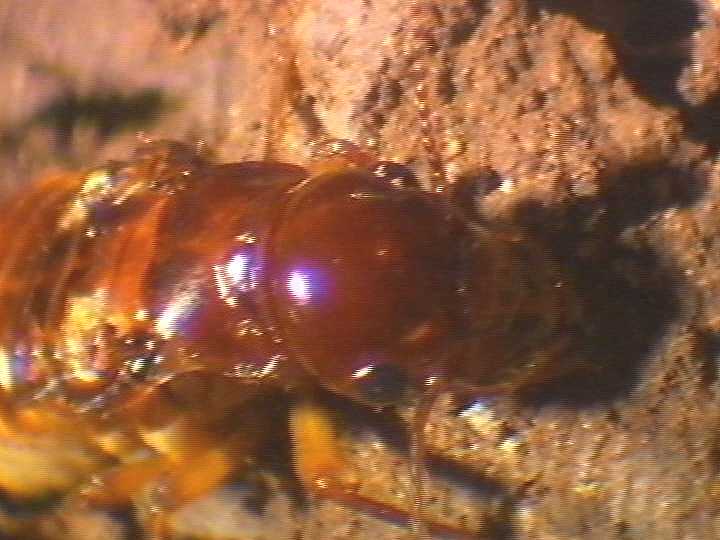 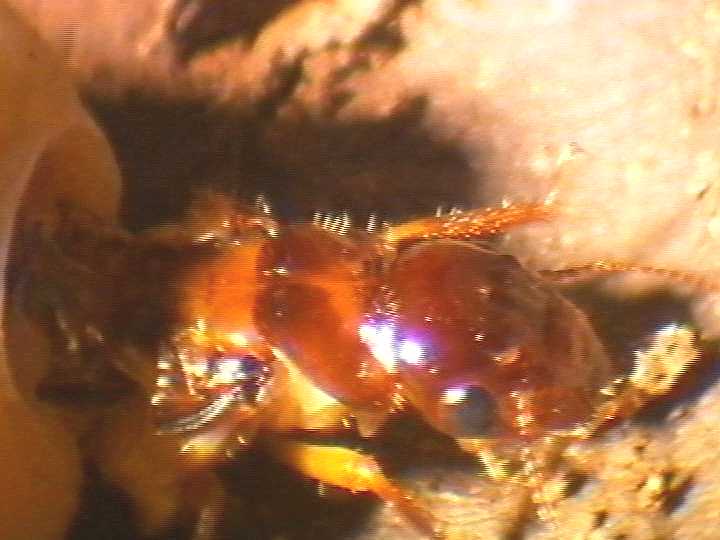 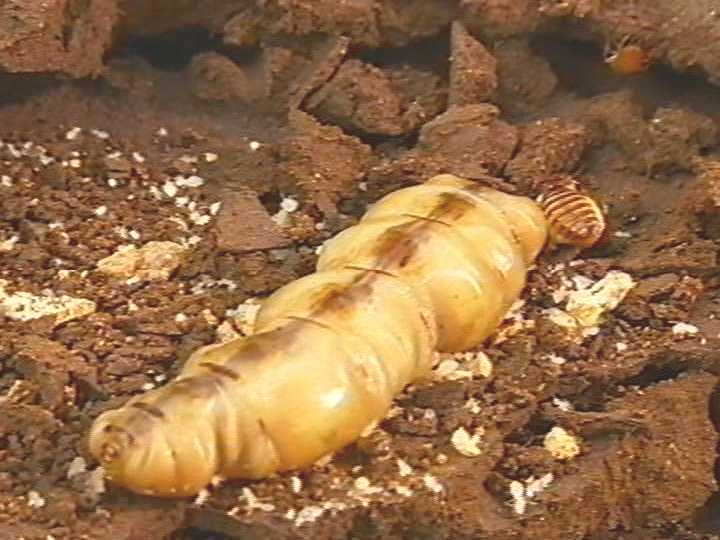 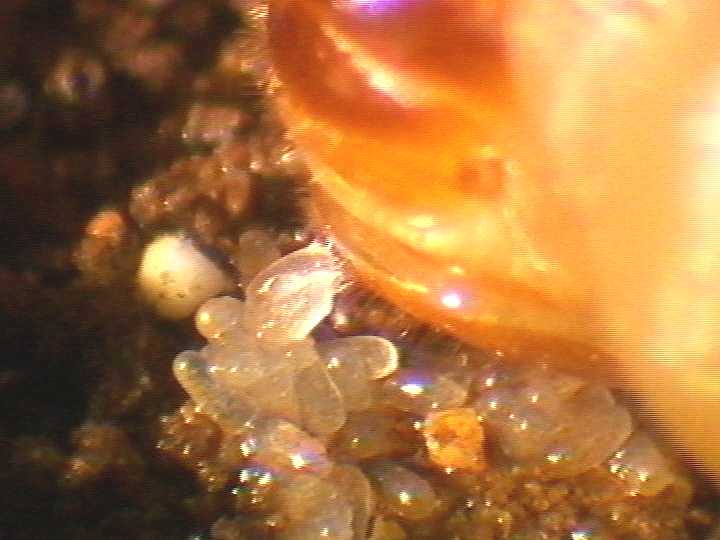 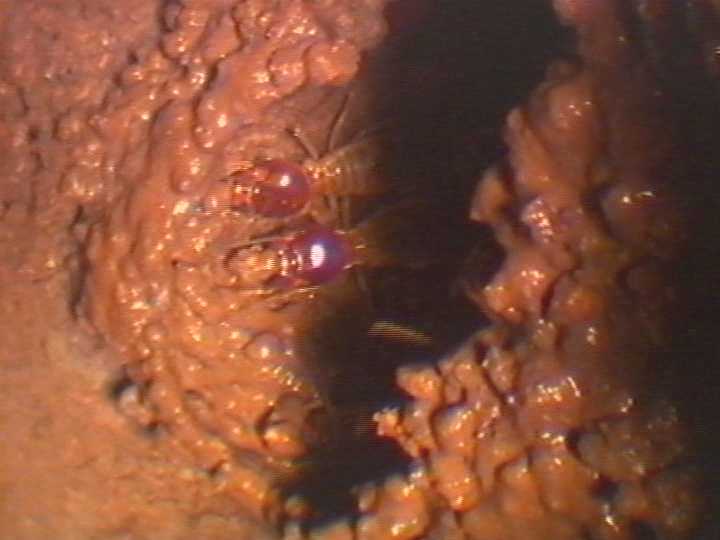 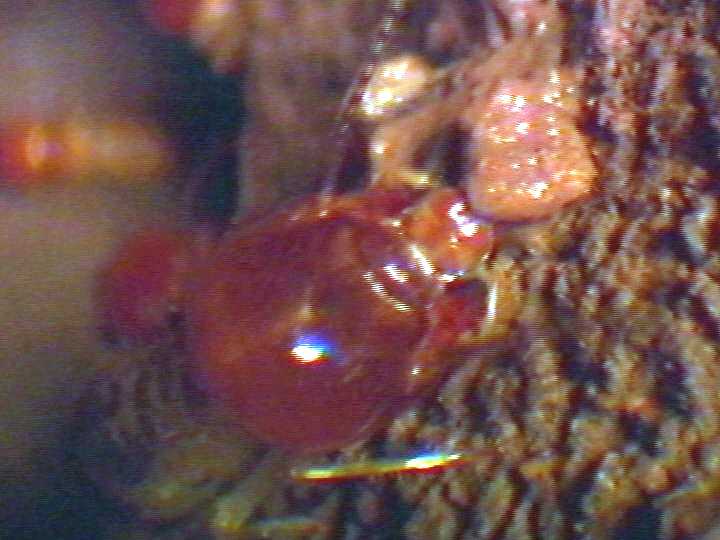 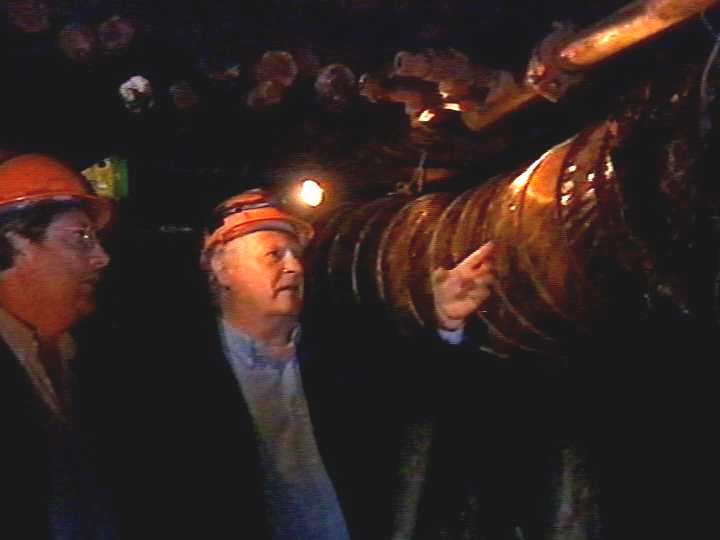 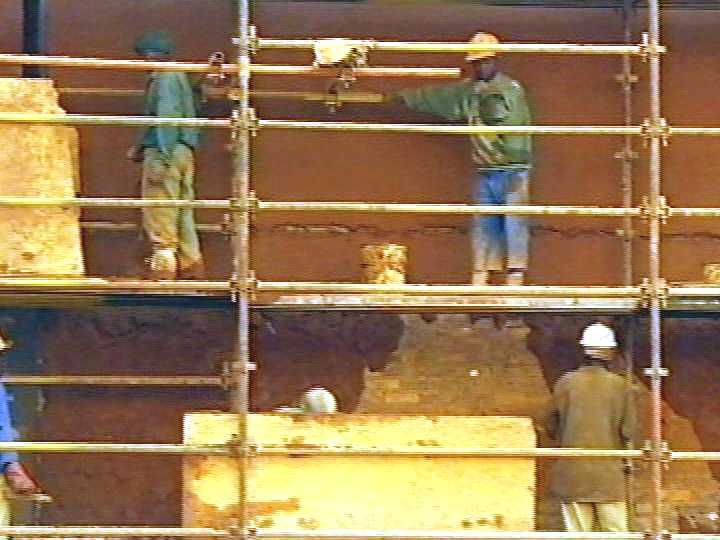 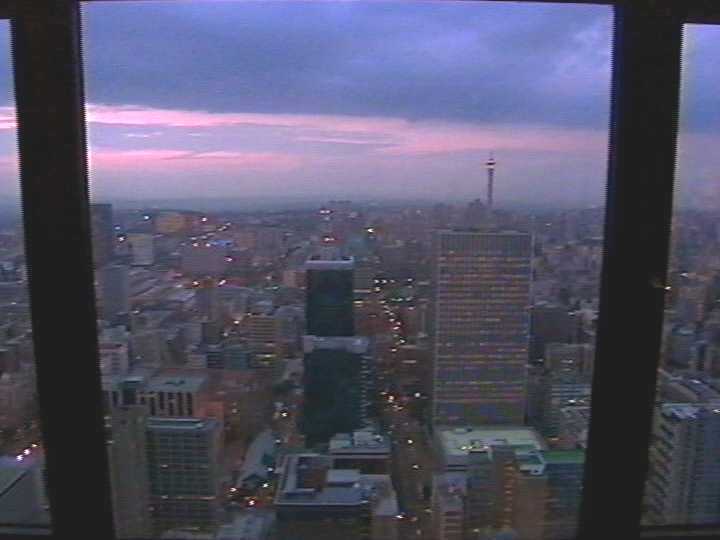